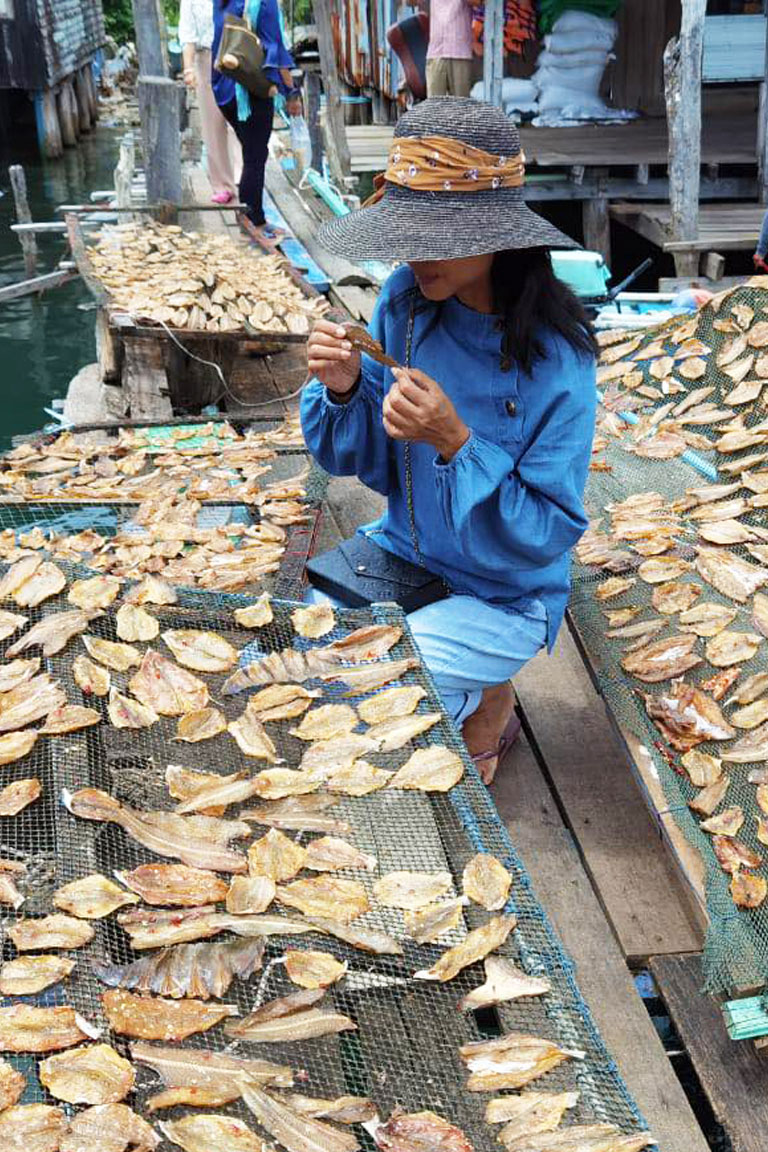 Kravanh has a simple yet elegant approach to classic Cambodian cuisine. The restaurant’s founder Toan Ek Sophie alongside having her own organic gardens travels the Kingdom extensively to source sustainable and traditionally made produce, she works directly with passionate small batch producers, fishermen and growers to ensure only the best Cambodian produce reaches the kitchens to create Kravanh’s classical menus.

When Kravanh first opened its doors in 2009 the Phnom Penh fine dining scene was still in incubation and to find true representation of Cambodia’s classic dishes in a restaurant was a rarity. Today Phnom Penh is a growing metropolis of culinary talent where the younger generations are seeking the heritage foods of their ancestors.

Kravanh’s well researched recipes, traditional cooking methods, delicately balanced flavours and attentive warm service have kept the restaurant a well respected favourite amongst the Cambodian people, an inspiration to the next generation and a sought after culinary experience by international visitors.

Kravanh’s contribution to the vast dining scene in the capital reflects the generous nature of Cambodian culture and preserves the culinary heritage of the ancient Khmer Empire.